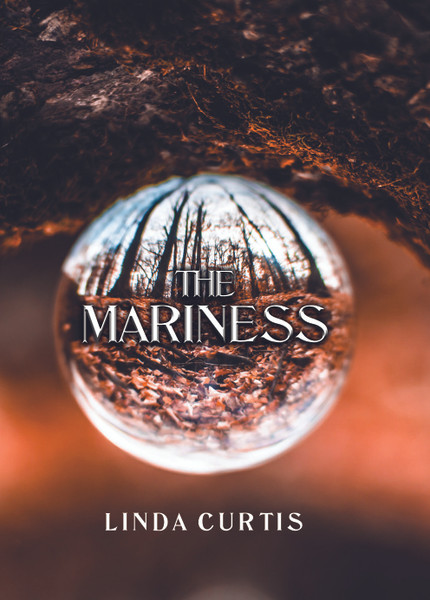 The young but distraught Buanek escapes plunder of the clans but is about to face the elements and territorial conflict like no other with no more than a creaking magical element. When her loyalty moves her to a quest of feats, the answers are still out of reach…

Can she save her cousin’s life behind the beat of drums or will he save hers? Beyond survival is the crude bulk of servitude and indignity until the face-off against the arch rebel. Who was smote, and who still lives?

The young captain loves a Christian foreigner, but can she triumph the ocean’s expulsions and the haunts of her past? Must she keep the untold secret of the arch rebel’s terror, of how the north lands were salvaged, or risk the loss of trust before the clans, and Harc, forever…

Linda Curtis is a writer of two earlier anthologies and has incorporated some of that skill into “The Mariness”. She believes writing to be a significant process. After completion of a BFA degree and continued study of literature, she attended workshops and a conference near Domicile.

Other than writing she hikes, creates views and accepts a friendly bark. A snowy day indoors allows for writing opportunity.

The Soldiers Who Ate Rattlesnakes (PB)