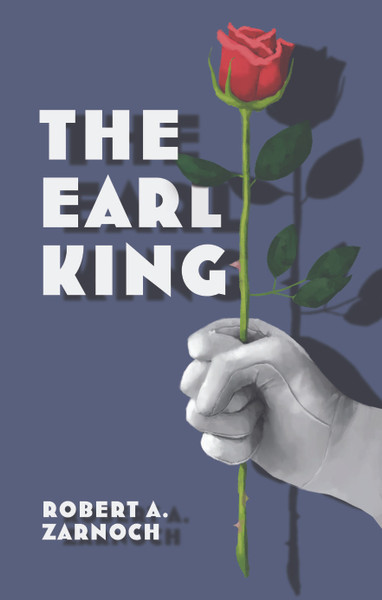 By: Robert A. Zarnoch

Magnes Knauer is a college dropout, estranged from her difficult father, vacuous mother, and spoiled sister. She’s stationed at an insignificant job at an Army post when she meets Koenig – the Earl King – a grown-up, cynical Peter Pan who can be seen only by children, the unloved and those about to die. He presses Magnes to abandon a doomed world and come with him to a storied afterlife. Koenig agrees to let her stay if she can find a single person that loves her, but if she fails, she promises to go with him and surrender her life.

In this dark, modern retelling of a familiar fairy-tale, can love conquer death? Or will Magnes die at the touch of the Earl King’s hand?

Robert A. Zarnoch graduated from Loyola college with a degree in English. He also has an M.A. in journalism from American University. He received his law degree in 1974 from Georgetown University and has served as a judge on Maryland’s Court of Special Appeals since February 2008. He is a respected lawyer and judge and a busy writer of nonfiction. He enjoys reading, movies, and classical music. He and his wife, Jeanne, reside in Ellicott City, Maryland, and they have two children and four grandchildren.

Working on the Railroad: The Earl Witte Story

The Moon and the Stars and the Duke of Earl - eBook