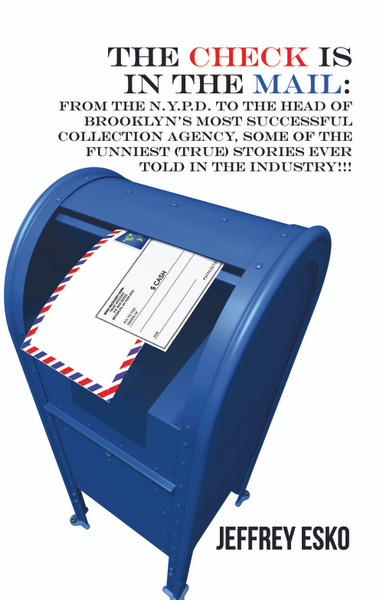 Collection Agency, Some of the

After thirty-nine years as a debt collector, Jeffrey Esko has heard every excuse imaginable…and then some! Whether claiming someone died, posing as the debtor’s twin, or using the age-old phrase “The Check is in the Mail,” people have done wacky things to avoid paying up.

This book is based on Jeffrey Esko’s real-life experiences in the collection industry. Through these absurd but true stories, Esko recounts the most interesting moments of his career. It seems, in the case of collections, nothing is funnier than the truth.

Jeffrey Esko has been in the collection industry since 1982, and he started his business in 1986. Prior to working in this field, Esko worked in security, investigations, and law enforcement. In his line of work, Esko has accumulated countless funny true stories which led him to write this book.

Lili and Leo Get a Check Up - eBook

The Power of Epistles: A Series of Emails from Don Young to John and Eydie Jones - eBook

The Power of Epistles: A Series of Emails from Don Young to John and Eydie Jones