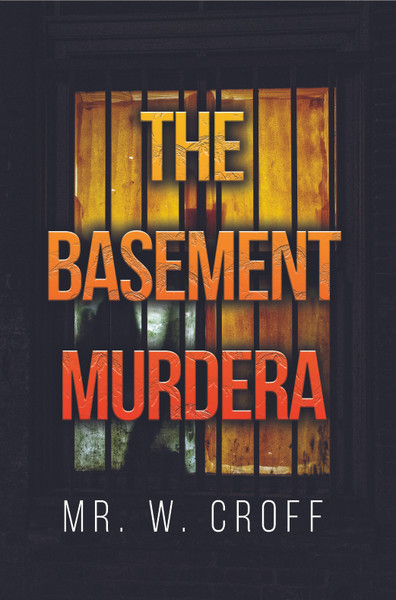 David Philisburg was released from an orphanage when he turned twenty-one. Then, looking for somewhere to live, he rented a basement room from a young woman named Linda. When her new tenant begins acting strangely, Linda realizes there is something very wrong with David.

Suffering from bipolar disorder, schizophrenia, and depression from his childhood memories, David’s conditions grow worse the longer he refuses to take his prescribed medications. So when he hears voices and sees vivid flashbacks of his past, David reacts dangerously, putting Linda and many others at risk in ways they could never have imagined.

Mr. W. Croff is a father of two and has a lovely wife who is a financial advisor. Croff also works twelve-to fourteen-hour shifts. In his free time, he enjoys teaching and playing sports, as well as writing.