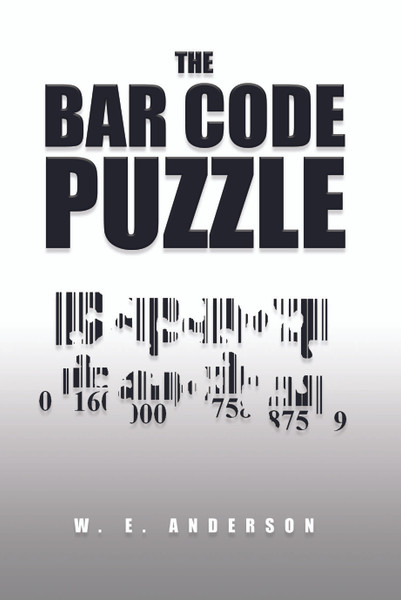 Within the Universal Product Code, the scannable code emblazoned upon nearly every product we use today, there is a discernible order to the numbers, though the original author of the code claimed it was arbitrary. This order shows numerical ties to mathematical formulae from the pyramids and numbers pertinent to Biblical prophecy.

The Bar Code Puzzle proves these links, not through speculation, but rather through sound facts from the code itself. The connections are undeniable, and Anderson’s sobering insights are relevant to Christians and non-Christians alike. Regardless of a reader’s convictions, they will come away from this work with a new sense of wonder and a desire to reevaluate their beliefs.

W. E. Anderson worked most of his life in all phases of construction, and he was a licensed building contractor. His other work experience included boat building, surveying, truck driving, and serving as assistant manager of an iron foundry. During the last ten years prior to his retirement in 1998, W. E. Anderson was a licensed Community Association Manager. Though difficult and challenging, he managed several incorporated communities and a large resort.

Anderson’s hobbies have been fishing, camping, and hiking. He also enjoys woodworking and reading.

Now a widower, Anderson was married to one woman for sixty-four years. He has two grown daughters and lost a thirty-five-year-old son in 1995.

Mission Road: A Journalist’s Life from Kansas to Kandahar

The War of the Dragons