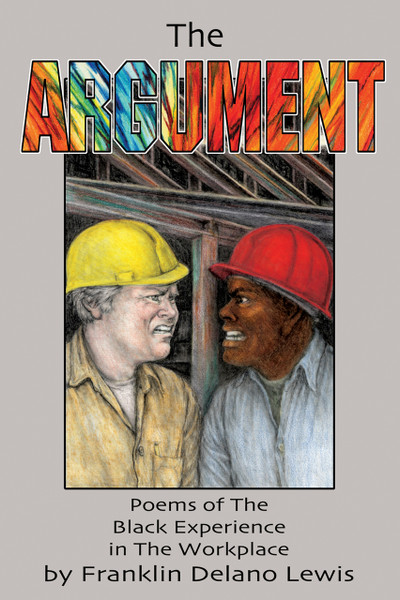 In 1961 President John F. Kennedy created the Committee on Equal Employment Opportunity, which introduced the term "affirmative action." However, it was President Lyndon B. Johnson's Executive Order 11246 in 1965 that required implementation of affirmative action plans by all federal government contractors. This was designed to prevent discrimination in the workplace, first against minority groups and later, against women. With the influx of black employees that followed, there was a bevy of new encounters, attitudes, and misunderstandings in the workplace.

During the early years of affirmative action, Franklin Delano Lewis entered the workforce as an employee relations assistant. He witnessed the struggles and triumphs of the black executive and saw which barriers were brokenand which were created. His poetry chronicles the experiences caused by affirmative action, an introduction that sparked controversy at its inception, and still continues today.

Franklin Delano Lewis was born in Antigua, West Indies. After residing in England for six years, he came to the United States. Here, he earned a B.A. degree from Hampton Institute (now Hampton University) and an M.A. degree from New York Universitys Graduate School of Arts and Science.

Now retired from a career in human resources, Lewis enjoys writing poetry and lyrics, as well as running. Some of the poetry herein was previously published in Hampton Universitys Journal of Ethnic Studies.