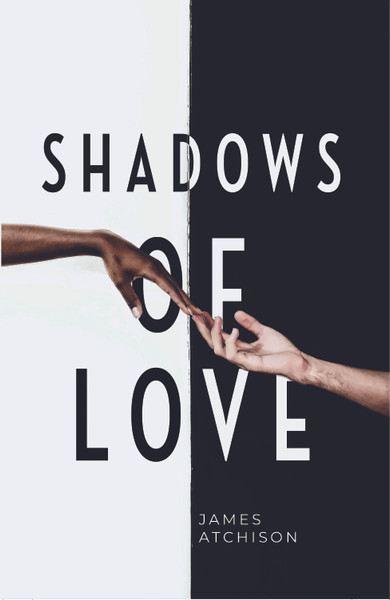 This eloquent collection of poetry is written in “old-style free verse.” It follows love’s life path, from dreaming to the end of love aftermath. Atchison believes it will resonate with a lot of readers and invoke memories.

Mr. Atchison was born on August 15, 1933 in Weston, West Virginia. He graduated from Weston High School in 1950. He entered the United States Navy during the Korean War in 1950 and served until 1954. He graduated from West Virginia University with a Bachelor of Aeronautical Engineering Degree and earned a Masters of Business Administration degree from the University of Dayton in 1969.

Mr. Atchison was employed as a civilian by the United States Air Force at Wright Patterson Air Force Base, Dayton, Ohio from 1959 to 1984 where he served as an Aerospace Engineer, Program Manager, Chief Systems Engineer, Assistant for Special Projects, and ended his Air Force career as the Director of Advanced Systems Planning.

He has authored the following and other technical and management articles and books:

Mr. Atchison has been an adjunct professor in business for Wittenberg University in Springfield, Ohio, and Glenville State College in Glenville, West Virginia where he taught the following undergraduate courses:  basic, intermediate, and cost accounting; financial management; introduction to business; auditing principles; and personal investments.

Mr. Atchison is a widower after being married for fifty-six years to Jacqueline Cairney (Jackie). He has four children, seven grandchildren, and three great grandchildren.

Sunshine of My Soul

To Be More Happier