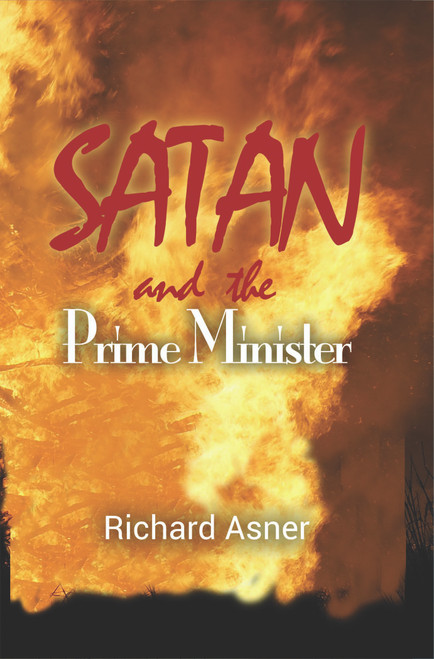 On a mission to Turkey, the plane carrying the Prime Minister of Israel is hit and shot out of the sky. Because of what happens next, Mossad Director of Israel's Intelligence calls on Roman Hawk and his trusty sidekick, Rina, to do what they can to rescue the Prime Minister now in the clutches of a Mid-Eastern Satanic power.

As you might expect, his rescue is anything but a bed of roses. What lengths must Roman and Rina go to in order to obtain his escape from this evil empire, and will they be successful?

Asner is also the author of The Erroneous Talibani, Sixty Seconds to Armageddon, The Death Code, Dauntless ‘til the Dawn, and Isis and the Scimitar.

Satan and the Prime Minister - eBook