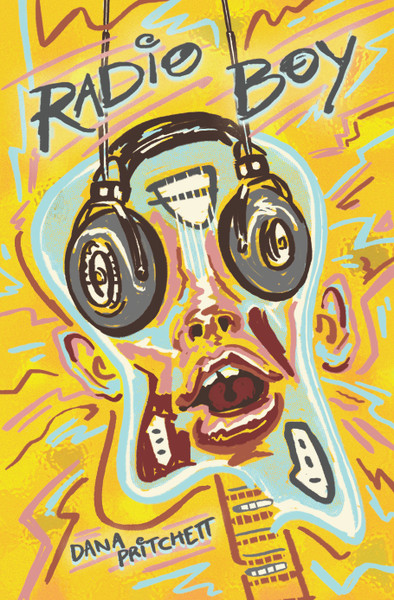 About the Book:
Radio Boy is part of an expanding tale that follows a group of middle-American children through their misadventures and growth. It is a study in the untainted openness and curiosity of youth that leads to friendship, trust, sometimes danger, as well as the aspects of self-discovery. It is fiction created in a mind that read Huckleberry Finn, watched the Little Rascals on TV, and marveled at the comic book fantasies of the twentieth century. The author hopes that this book will spark memories of readers’ own youthful exploits, adventures, narrow escapes, or broken bones, triumphs and failures, special places and special friends. Maybe open the minds of youthful readers to the possibilities in their own dreams.

About the Author:
Dana Pritchett is just another small-town kid from Iowa, raised in a time when kids were told to “go play, supper’s at six.” Left to their imaginations and wiles to survive their contrived adventures. His family wasn’t blue collar. They called it “brown collar,” and his parents worked really hard to make a better life. All along they pushed Dana to do the same while supporting his dreams and even some stupid ideas. He fell in love with music at an early age, starting to play harmonica at the age of eight and continuing until today. He now plays seven instruments and sings. He studied music and literature in college, hoping to pursue a career as a musician and songwriter. After fifty years, a hundred bands (with varied success), and a couple hundred songs written, Pritchett decided to write a book about band life. That turned into another book, then another, and so on. Radio Boy is his fifth attempt, and eight years later, after numerous rejections, Dorrance Publishing has finally seen promise in it. Currently he is working on finishing a recording of several of his best musical compositions, hoping to be released within the next year. At sixty-seven, Pritchett has retired from a life of construction labor, cooking, and all the “physical” aspects of the music business. He is focused now on babysitting grandkids, “playing” music, and traveling.