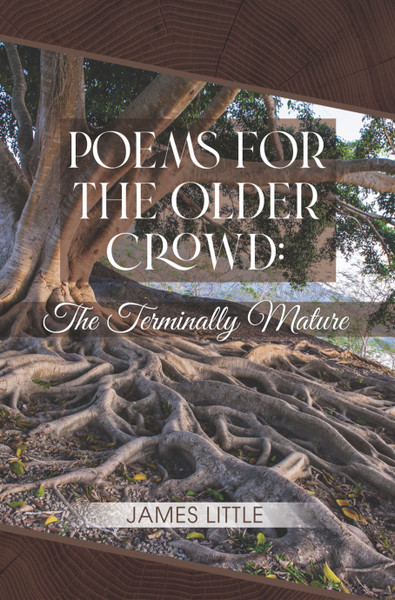 In his tribute to the older crowd, James Little’s collection of brutally honest poetry does not sugarcoat the “golden years.” Instead, Little portrays the life of a person growing older through a lens of acceptance and a peace at a life well lived. Written for the older generation, the poems are meant to provide a sense of community amongst the older crowd, reaffirming their value to society, durability to weather all they have in life, and to be proud of how far they have come.

James Little was born in a tiny town in Southeastern Minnesota. After attending a liberal arts college, he earned his BA in art and went on to teach for twenty-five years in the public schools of Minnesota. After the death of his only child to suicide at age eighteen, Little suffered from severe depression, leading him towards hospitalization. He recovered, carved his own tombstone, and now spends his retirement writing and creating oil paintings.

Little has been married to his high school sweetheart for over fifty years. Now at seventy-three, he feels his life has just begun.

Poems for the Older Crowd: The Terminally Mature - eBook