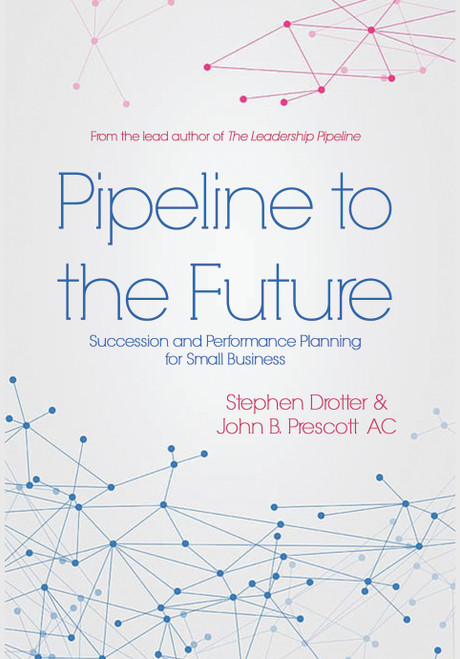 Stephen Drotter is Chairman of the Leadership Pipeline Institute, which is dedicated to advancing the knowledge of and practices for developing leaders for current and future positions at all levels of an organization.

For almost 50 years, Drotter has been working with succession and leadership development as an internal leader of the work and as an executive consultant with businesses, big and small, around the world. He started Drotter Human Resources in 1985 and focused on succession, organization, executive assessment, and leadership development to share what he had learned. He has served over 100 companies on five continents in 37 countries.

Drotter has a degree in Economics from Amherst College and is a graduate of GE’s Human Resource Management Program..