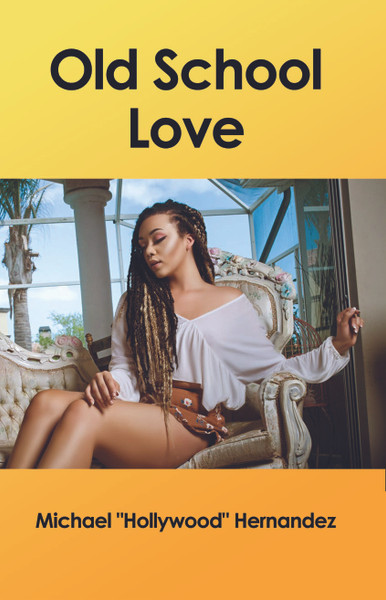 Take a journey into the world of a major market radio personality, from his career to his romantic escapades, to finally finding love in the most unexpected of places.

Michael “Hollywood” Hernandez has spent thirty years as a radio broadcaster for the number-one station in Dallas, Texas, and over twenty years as a programmer for the ABC Radio Network. Currently, he still has an online radio show (Hollywood Hernandez Live), broadcasting weekly on Roku TV, and writes as a movie critic. In his spare time, he works on the board of a local organization in his community which serves to feed the homeless, the Where Are You Outreach, and enjoys playing poker and competed in the 2015 WSOP in Las Vegas.

Hernandez currently resides with his daughter and two grandkids.

From Flat Rock to Heaven

Inside Out: A Story of Abuse and Ultimate Betrayal