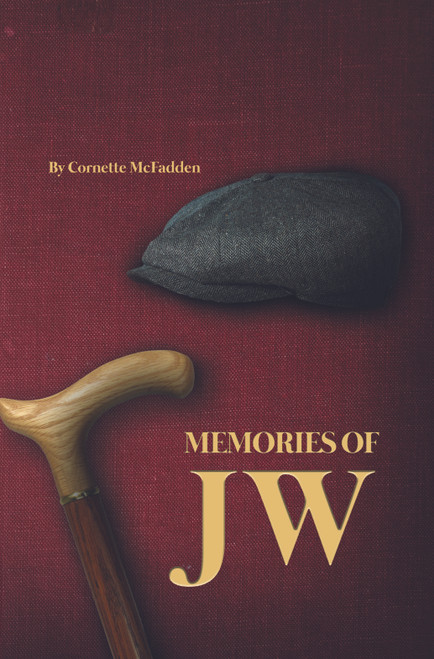 Through a series of photos and stories, Cornette McFadden shares the life of John William McFadden for the future generations. After his death, John wished for no service. He wished to be remembered for his time on Earth through his own stories. Cornette McFadden is honoring his wishes by sharing with the world John’s memoir written by the man himself, to see the world through his eyes. John steers us through his youth, amusing stories of adulthood, life as a father, as a sailor and world traveler. Through Memories of JW, John’s life and legacy will remain in our world, and in his own words.

Unforgettable Characters in the Lives of Ordinary People: A Collection of Stories About Remarkable Individuals and Their Lasting Impact - eBook