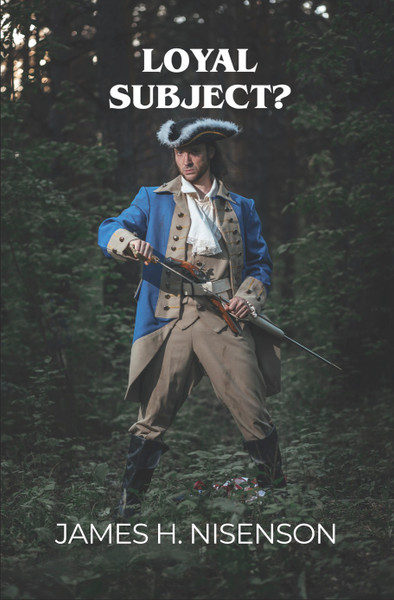 Military maneuvers and comedy have one thing in common: Timing is everything.

Samuel C. Horsenail has just been discharged from the British Navy, landing in Boston in May 1772, a little over two years after the Boston Massacre. With his guile, Horsenail is able to purchase a “hardscrabble” farm just outside of the city, but he must indenture himself and his family to the land—that means his wife gets to come to America, but her battle axe of a mother comes too.

As the American Revolution sweeps through the colonies, the fast-talking con artist Horsenail toes the line between loyal subject and new-world patriot, playing both sides of the battlefield in a two-sided cloak. Embarrassingly funny and shockingly topical, this good-natured spoof of the American Revolution is one part fact and three parts farse.

James H. Nisenson is a comedian by nature. He is also a retail investor, history buff, and antiquer. While antiquing, Nisenson focuses on collectibles, especially traditional and unusual items.