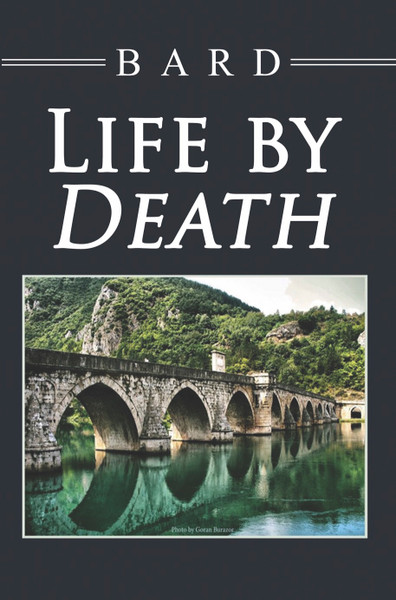 Ryan Butler is a young man in his mid-thirties progressing through a developing career working for an American Steel Corporation. He and several other managers are assigned to work on a due diligence project to determine if the corporation should take an interest in participating in the privatization of the Serbian Steel Industry.

Unfortunately, their assignment begins in the late 1990 and the tensions in Yugoslavia are rising, eventually leading to civil wars following the declared independence of Slovenia, Croatia, and Bosnia from Yugoslavia. As their assignment progresses through the second quarter of 1991 they hear more frequently of the upcoming risk and are convinced the corporation will be extracting them from the Serbian assignment.

Ryan was the one American who took a sincere interest in the Serbian people, culture, and religion. He developed many friendships and close relationships with many of the Serbians he met, both at work and in Belgrade where he lived. He wanted to see some more of the Serbian history and took time off in the middle of a week in June to take some of his friends on what was to be a trip to see some famous locations in Serbia. While on this trip, he and two of his friends witness something they were not supposed to see. This accident puts their lives in grave danger.

Ryan’s friends eventually figure out a way to get him back safely to the United States. He is still in danger and ends up with a new identity and had become an international consultant in the Steel Industry. He finds himself hired by the Minister of Steel in Moscow to help improve the productivity of the Steel Industry in Russia and the X USSR Satellite countries. After another terrible incident, he flees his second assignment and escapes traveling through Romania and ultimately finds himself back with his friends in Serbia at the height of the Yugoslav wars. This leads to the demise of many people.

The story is fiction, entwined with actual historical events, people, and places. It also includes many of the real experiences of the writer while on assignment working at a steel mill in Serbia from 2006 to 2008.

BARD spent most of his career in the US Steel Corporation. He has worked in Serbia, Pennsylvania, Indiana, Michigan, and Texas. He enjoys traveling and fishing. He is the husband of Peggy, father of Jim, father-in-law of Catie, and grandfather of Kinley.