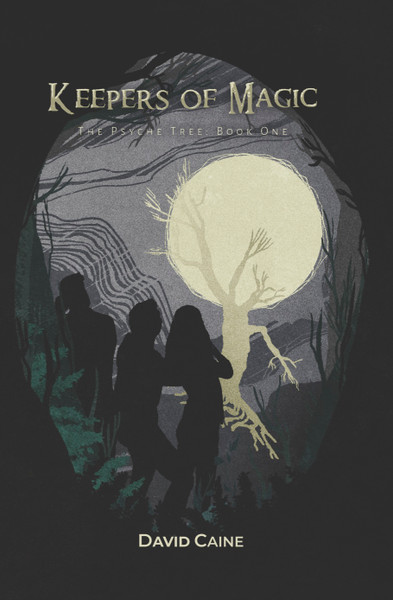 Jeremy wants to change the world, but his controlling parents hold him back, claiming his differences would have left him friendless anyway. When the opportunity of a lifetime comes to him, young Jeremy pursues it, running away to join Mrs. Hearther’s School of the Sciences. With his new friends Amanda and Rohan, Jeremy discovers that the “sciences” taught there include magic.

However, the school also holds grim secrets, and there is a darkness infesting the school, taking over the minds of children and teachers. Can Jeremy and his friends stop this evil before it is too late?

David Caine is a sixteen-year-old boy living in Tampa, Florida, where he spent most of his early years with books as his best friend. Whether in the car, at home, just before bed, or at six in the morning, he could be found with a book. This love of reading encouraged him to try his hand at writing, and he has written short stories ever since, mostly based on his eccentric dreams.

Over the years, David has attended many writing camps, including one with other local teen authors, and has attended two writing conferences, learning from famous published authors. With the help of these classes and conferences (and many early mornings), David has this science-fiction adventure novel—his first book.