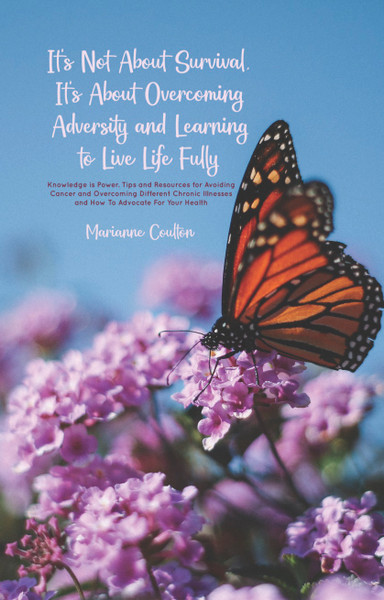 Twenty three years ago Marianne Coulton moved to sunny Florida with her husband whom she had met on a blind date four years previously. The couple moved to Florida to enjoy year-round bicycling with a local bike club for lasting physical fitness, but Coulton was diagnosed with breast cancer shortly after the move. She continued to manage her Illinois law firm throughout her cancer treatments and afterwards until chronic illnesses affected her ability to work. Although it was difficult, Coulton soldiered through in order to have the life she dreamed of, and when breast cancer uprooted all of her plans she did what she had always done, soldiered on.

Thirteen years after recovering from cancer and working for Florida law firms, Coulton managed her new Florida solo practice while still she was still managing her Illinois practice she had created in 1996 until chronic illnesses affected her work.

She is active now in a partnership instead of her former solo practice. Now at sixty-five she prepares three meals a day for her husband and has helped others change their diets for better health, and she recently became a lifetime member of the Health Services Institute.

Her next goal is to form a tax-exempt organization to help collect donations related to health concerns in her book and help women struggling with breast cancer testing and treatments.

It's Not About Survival, It's About Overcoming Adversity and Learning to Live Life Fully - eBook

Face to Face with Your Father: A Devotional Journey Through the Gospel of John

All of the Butterflies Died