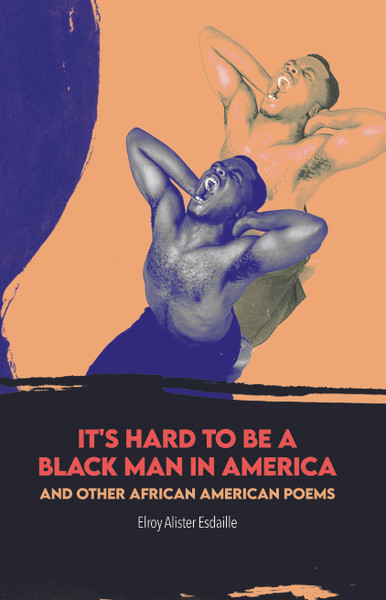 This book examines the African-American experience from multiple perspectives and cannot be nailed down to any singular thematic presentation. By peering through the pages of time to current day, the book attempts to disclose the African-American experience in The United States, and it can be applied to other countries as well that once had former colonial designs and slave labor. Modern day America, for many Black people, can be said to be a sum total of its messy history of slavery and segregation, and the recalcitrant roots that still persist today. Life for many black men and women in America is extremely challenging for we have to negotiate systemic, and institutionalize racism on a daily basis, while simultaneously wrestling with issues of colorism and microaggressions that continue to pervade society. It’s difficult to understand the perspective of a black man or black woman in America without getting at least a glimpse into his or her insight about race relations and its impact on him or her. Many African Americans feel that the system is designed against them, but their racial concerns often fall on deaf ears. This book gives in-depth examinations about race in America and it asks questions about accountability through the stylist forms of the poems.

As a Caribbean immigrant who migrated to The United States, Elroy Alister Esdaille’s experiences as a black man with race relations has at times been painful as he has experienced firsthand the ugliness of racism and how the system so often makes it extremely hard for many black men to strive and live with dignity and pride. He has watched how the stereotype of criminality has informed decisions made against black men like him, and how one must develop a will stronger than iron in order to survive. As he envisions his readers, it is his desire to speak to all truth seekers and world changers. Race is a messy topic that many people avoid, but it is his aim to confront the issues head-on and lay the foundation for honest and controversial conversations that could inspire meaningful change in society. He would not say he is attempting to enlighten anyone, but rather for people to find their true selves and push hard for the future that they want and deserve.

Elroy Alister Esdaille is currently an English professor who teaches at Kingsborough Community College – of The City University of New York (CUNY) whose pedagogical experience spans from teaching elementary school, middle school, high school, and college. He always has his students’ best interest at heart regardless of their background, race, ethnicity, gender, or sexual orientation. Apart from that he likes music from all genres, and he is a song writer as well.

Forget Me Not: A Collection of Incantations and Mirages from Once Upon a Dream

The Adventures of Peanut and Hector