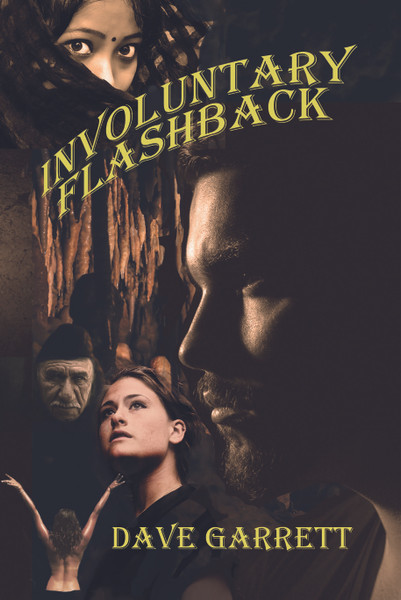 Rod Weyhengrubber, a spuriously fired FBI Special Agent, come Private Investigator, encounters a fledgling actress fleeing stalkers lurking within a New York City indie film set. With her details, Rod delves into investigating the plethora of ignored juvenile missing person matters his-torically plaguing the city. Rod finds himself tangled in hunting an Iraqi-based organization that has been operating, undetected as a criminal enterprise, surreptitiously targeting and abducting vulnerable low-level film set extras, destined to become sex slaves for a demanding foreign mar-ket. Bursting with action and intrigue, Involuntary Flashback, takes the reader on an adventure filled with twists and turns, all leading to an insidious set of circumstances overwhelming in scope. Failure to act judiciously with timely action flirts with spawning the catalyst for a global catastrophe.

Dave Garrett lives in Louisiana with his spouse.

For the Love of My Children

The Sor-Wiz and the Painted Lady: Book Three of Whisper