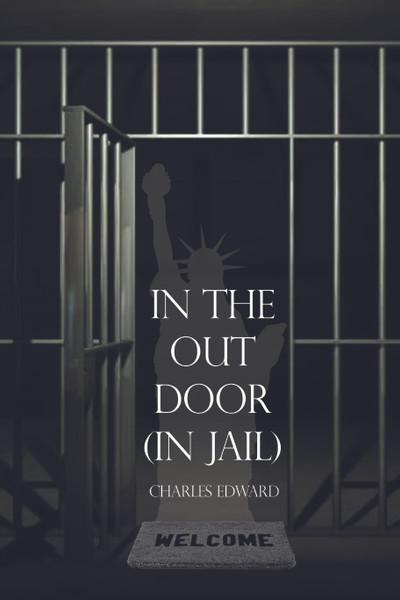 In this fictional collection of stories, Charles Edward shares stories that correctional officers could possibly experience. Although jail is a place no one ever wants to go, the reality is that there are many people in jail. Charles Edward’s stories not only show the terrible and sad side of jail, but he also shows that there is always hope for those in jail. You are always able to turn your life around.

“While serving our country at a military base, Sgt. Smith was driving a 2 1/2 ton truck. At a bus stop on the base, a young man was waiting for the bus. Sgt. Smith stopped to give him a ride. His name was on his uniform, Sgt. Bradlee. He asked to be dropped off at the Military Police station. The next day when reading the local newspaper, it stated that a man accused of killing another service member had turned himself in. Sgt. Smith remembered that was the guy that was riding in his truck. Sgt. Bradlee had killed another man that was having an affair with his wife. Wow, I was driving around with a killer.”

Charles Edward is a veteran that has worked in several jails.

Down But Not Out

Out of the Woods

Poems From Out of My Mind

Rise: An Affirmation Journal from Your Higher Self

From Detox to Dignity: How I Attained and Maintained Sobriety for More Than 50 Years