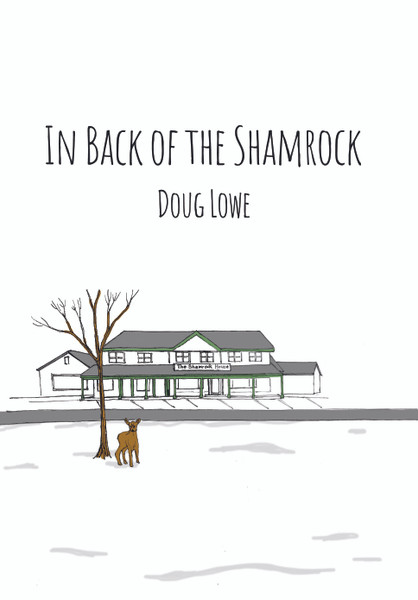 East Durham, a small Irish resort town in upstate New York, was the backdrop to an innocent childhood for a tight-knit group of friends.

From sledding adventures in the winter to endless summers at the ball field in back of the Shamrock, Frazer, Doc, Ranker, Whiz, and more shared childhood, adolescence, and young adulthood experiences that shaped who they became as men.

As the boys become men and eventually go their separate ways, a tragedy brings them together once again and reveals the true strength of their lifelong bond and their unyielding loyalty to one another.

Doug spent much of his later professional life working as a set designer and builder for nearly twenty musicals and plays held at Lyons High School and the surrounding areas. He also managed the stage crew for the musicals, acted in several plays for regional civic groups and, for many years, traveled around western New York with an improv group.

In Back of the Shamrock - eBook