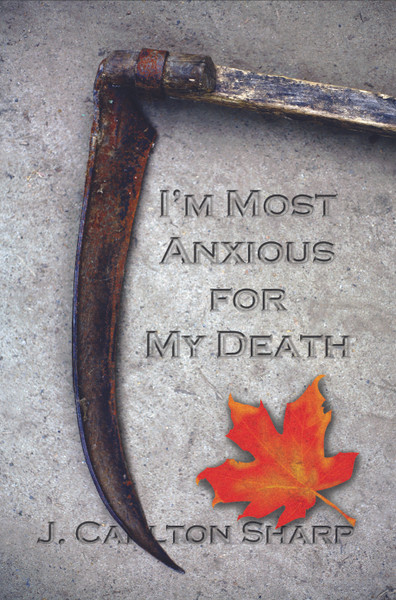 In his autobiography, J. Carlton Sharp describes his life’s greatest triumphs and trials, sharing the benefit of his experiences with the reader. For the context surrounding his life’s journey, he describes his family’s ancestry; his upbringing by his loving and sometimes strict parents; and his formative childhood memories at the YMCA. Adulthood takes him on the wonderful journey of meeting his devoted wife of five decades, Louise, and raising a family together. Professionally, he learned much from his time in the Army as well as working of the National Security Agency, a position that led him to a special assignment leading the evidence analysis team during the Iran-Contra Investigation in President Ronald Reagan’s White House. Now 79 years old, Sharp looks back on these memories from a vantage point of failing health to offer his reflections on the meaning of life.

J. Carlton Sharp was raised as an only child while both his parents worked full time. It did not take long for him to assume many of the household duties in his home. The YMCA became the most important force in molding his life from the age of 7 to the age of 18. As an adult, he spent nearly 50 years working for the National Security Agency. He was privileged to travel to 76 countries to help their governments improve telecommunications systems. He also served President Ronald Reagan in 1987, conducting an investigation of the internal White House Personnel in the Iran-Contra Affair.

I'm Most Anxious for My Death - eBook