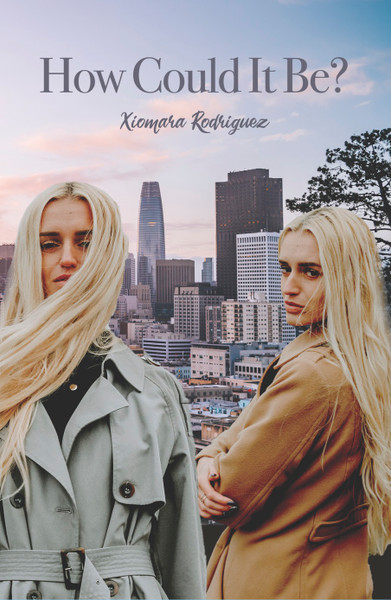 A senior FBI agent being shot in the precinct’s parking lot is only the first shock in Liuetenant Jane Sparks’s day. The second is Senior Agent Fran Morris is a mirror image of Sparks, an identical twin. After an awkward and confrontational meeting at the hospital while Agent Morris is in recovery, they decide to put their brilliant minds together to not only determine who shot Agent Morris and why but also how they were separated at birth.

How Could It Be? is a fast-paced mystery crime novel filled with lies, deception, and intrigue, and how it all affects a budding relationship between long-lost sisters.

Xiomara Rodriguez is now retired after working for twenty years for the US Coast Guard, ten of which she served as a special agent with the Coast Guard Investigative Service, the first Hispanic female in the unit. After retirement, she went on to co-found Tu Casa Lataina, a non-profit geared toward helping immigrant women, men, and children who are victims of domestic violence, violent crimes, and human trafficking in Northern Nevada, with the help of Immigration and referrals so they can stay in the United States and build toward a better life.

Rodriquez has dreamed of being a writer since she was nine years old. She has previously published stories and poems in various magazines, such as Nuestro Magazine.

If The Walls Could Talk - eBook

How Could It Be? - eBook

She Could Be You - eBook

The Eyes of the Beholder