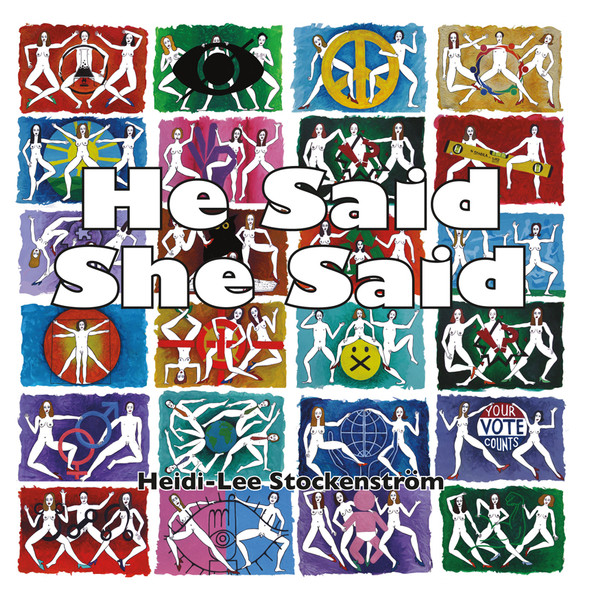 Memoirs of My Heart: She Said, He Said