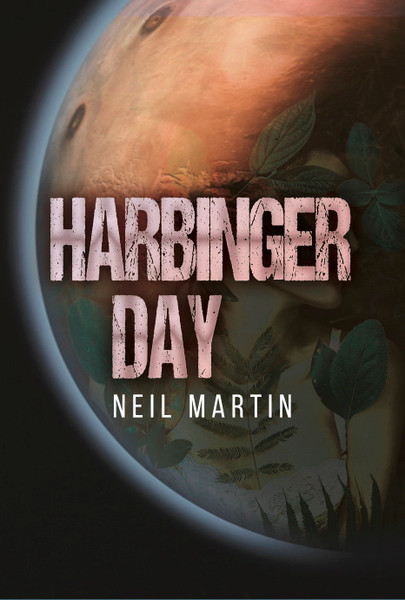 What if humanity knew the date

of its extinction but not the year?

Our story, set hundreds of years after a hostile encounter with aliens that led to a nuclear holocaust on Earth, follows an alien who was left for dead after his people were first assaulted by Earth. With the help of his computer and the mutant humans who found him, the alien embarks on a quest to escape an apocalyptic Earth and return to his long lost ship.

Neil Martin was born and raised in Burbank, California. He has been a writer since childhood.

Jesus Died for All Spiders

The Bottom of the Ocean - PB

Nicky the Psychopath & Rose the Christian [till death do us part.]