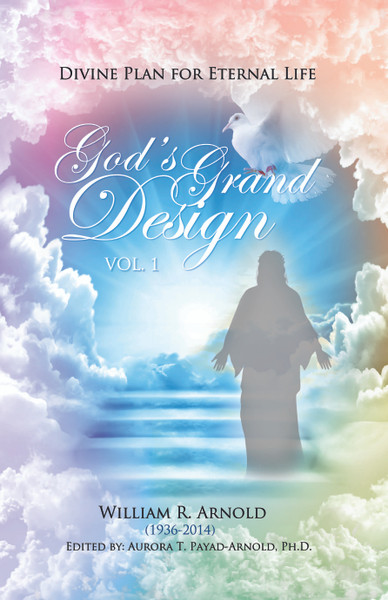 God’s Grand Design is to restore mankind to its original state of sacred perfection after Adam and Eve fell and created the original sin of disobedience, hiding, and lying to the Lord. When God cursed the serpent for tempting Adam and Eve to be like God, he promised to send his only begotten Son to save humanity. He did via the incarnate word in the womb of the immaculately conceived Virgin Mary. God wants to be man and receive a new body to defeat death through Jesus Christ. Man wants to become God to receive eternal life. Man’s journey to become God starts from being an ignorant baby gaining knowledge, to a cowardly teenager obtaining courage, to an adult converting greed to generosity, to a wise man changing selfishness to unselfishness, and at last, to a free man able to think for himself in eternal service to God in his kingdom. The journey requires him to know right from wrong, good from evil, and God’s will from man’s will and thus defeat evil, worldly temptations, and demonic possession. Through Christ, God and man are destined to become one through three advents, making the God/Man Christ into the new human spirit (blessings). Then, the Man/God Jesus becomes the new human flesh to make all things perfect in the sight of God. Jesus Christ came as a priest on a donkey to decode the Torah, bring knowledge, and remove blindness to defeat sin. By his death and resurrection, he granted free redemption to man’s flesh to give him a new body. The second coming of Jesus Christ as thief in the night will bring awakening to remove deafness by teaching God’s truths to defeat evil. As a just judge on a cloud on his third advent, the Lord will remove mankind’s dumbness to defeat death. And then man can become worthy of receiving God’s rewards of paradise in heaven or heaven on earth.

Attack of the Night Cows - eBook