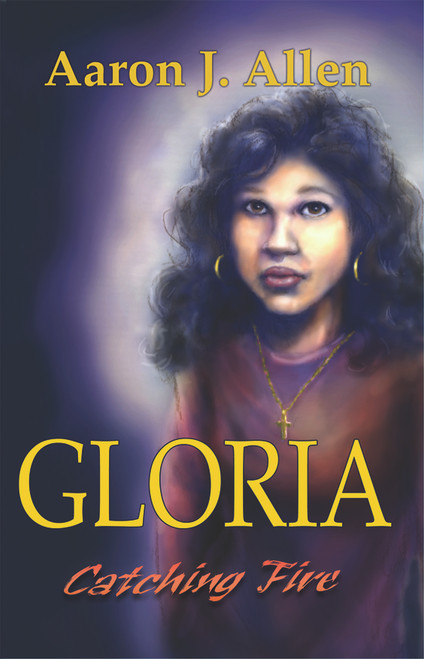 Gloria: Catching Fire is the story of a small town taken over by a new, mysterious drug known as “Fantasy.” The drug has recently been legalized, and many people in the town, including teenagers, are taking it without knowing its effects. Soon after using Fantasy, people think and act like who they wish they were, with dangerous results.

Looking to rectify this, several in the town look towards a higher power to help stop the use of Fantasy. But the hold is too strong, and soon disastrous, biblical catastrophes envelop the town. One hope lies in a girl name Charlotte and a boy named Johnny. Between her words and his speech, the town might be saved from absolute destruction.

The Burning Truth of Tiffany Wright Tales: The Truth Believer Who Knows What's Best and a Leader Who Rises to the Top

"I Am a Part of All that I Have Met": A Story of Greed, Love, and Inspiration