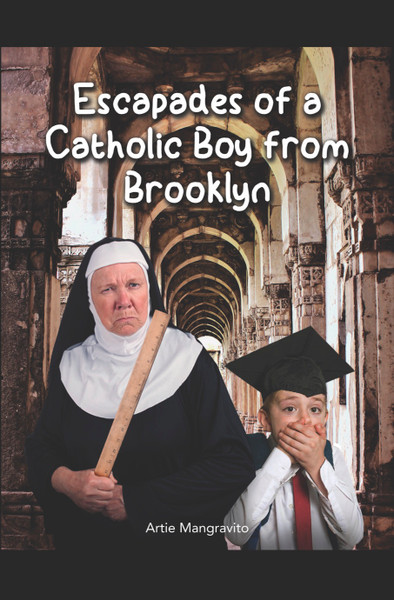 I considered myself lucky as a child because although I was the only cousin, in a slew of cousins that did not have at least one sibling, I was privileged to have spent many sleepovers at Grandma and Grandpa Natoli’s house due to the fact that my parents enjoyed an active social life. Most Friday and Saturday evenings they could be found dancing it up with their friends at the Copacabana, a popular night club in Manhattan. So, I was deposited into the hands of Grandma Jean.

I never really thought much about the fact that my mother and father chose to spend this time away from me. I did not think that I was that much trouble, but I suppose we all needed a break. I came to enjoy the extra special attention that I received from my grandmother, something that my cousins rarely experienced.

It was rare for the entire family not to be at Grandma and Grandpa Natoli’s house for Sunday and holiday dinners. Aunts, uncles, and cousins all descended upon the house on 36th street. Mom’s siblings ranged from four older sisters and one older brother to one younger. Because she was the youngest daughter, she had it easier than her elder sisters. All Mom had to do was to devote her time to her education. This was something not stressed in most immigrant families.

Escapades of a Catholic Boy from Brooklyn details Artie’s youth in Brooklyn, experiences in Catholic school, and his never-ending adventures.

Artie Mangravito spends his time reading and working on crossword puzzles as well as other word puzzles. He recently made a bucket list of adventures and is enjoying traveling to fulfill those dreams.

He was born in Grand Rapids and then grew up in Brooklyn, New York.

Escapades of a Catholic Boy from Brooklyn - eBook

From Brooklyn to Beverly Hills - eBook

From Brooklyn to Beverly Hills