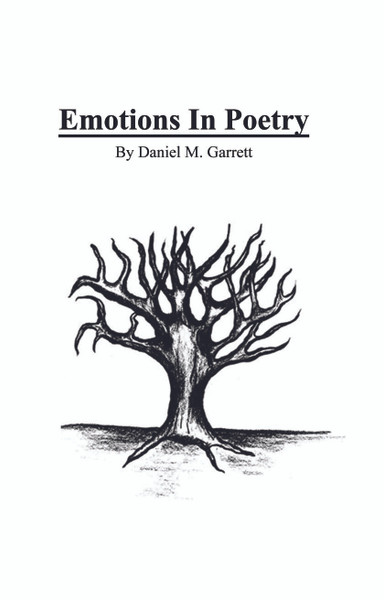 Emotions in Poetry is a poetry book that reflects upon the different emotions people all experience on a day-to-day basis. Poems in this book are based on morals that Daniel has learned and personal philosophies that he has developed throughout his life. Some poems reflect experiences that he has dealt with, such as his views on politics, relationships with family, friends and intimate relationships, too. He hopes everyone who reads this book finds something that motivates or inspires them to believe that all things are possible if you are willing to try.

Daniel M. Garrett was born October 19th, 1980, in Fontana, California. He has lived in California in many different cities all throughout the most southern part of the state. He began working as a laborer at the age of eighteen and has been working for the same company ever since. Poetry became an interest for him in his early twenties when he started writing songs for a band that he put together with some friends. He finds writing poetry to be very therapeutic, and it has helped him through some difficult times.