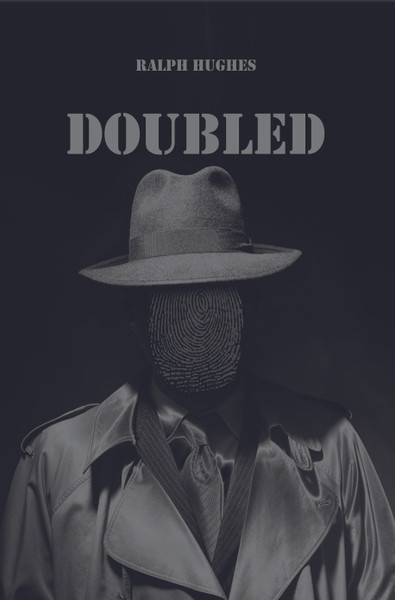 John Thorne is very good at his job. He’s the commander of a CIA station in Riyadh, Saudi Arabia where he mentors younger officers to recruit agents to penetrate ISIS and al-Qaida as part of a counterterrorism mission. The mission is not only dangerous, but incredibly difficult despite John’s confidence that it can be done.

Written by a former member of the CIA, DOUBLED is a close-up look at how an overseas CIA Station is run, with insights into the real spy business and how CIA Stations react in crisis situations. It’s thrilling from cover to cover as the characters navigate not only the pressures and conflicts of everyday life, but a high-stakes infiltration mission as well.

Ralph Hughes spent 27 years in the CIA, and he spent most of those years in the Middle East. He can speak Arabic, Turkish, French, plus a little bit of Farsi. He retired at age 50 and started a business that concentrates on development projects in the Middle East. He has since moved to Longboat Key, Florida, where he lives with his wife Rhonda and plays golf regularly.