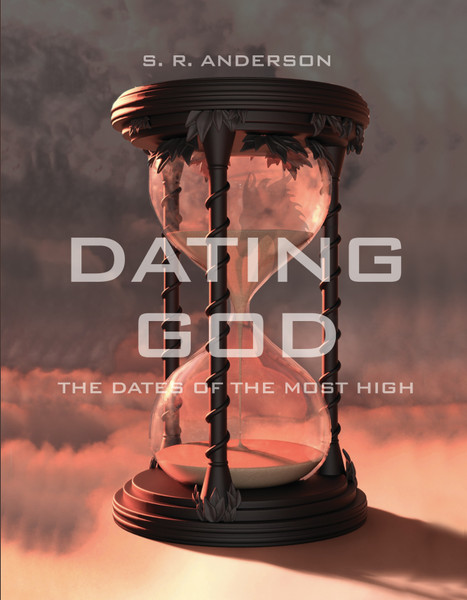 Dating God: The Dates of the Most High discusses the final seven years prior to the return of Yeshua the Messiah. It takes its premise from the dates found in the Old Testament that are argued points to the days that lie ahead, the days of tribulation and the reign of antichrist. Obviously this is extremely relevant to the days all of us live in, from the onslaught of Covid-19, to the upcoming vaccine that will be forced upon all mankind, to the raging devastation of natural disasters, to the threat and waging continuous and constant war, all under the backdrop of the coming third temple in Jerusalem. The take on all these events that are unique to this book is the referencing to scripture that gives us exact dates of past events that paint a picture of future happenings. This is not another date-setting book with erroneous prophecies; this is a careful examination of the dates that Yahweh gives to us in his holy scriptures that quite possibly show us the timing of events that are even now coming upon this world. S. R.'s hope is that this work will open the eyes of a sleeping church, too long festered in the delusion that the events prophesied are of a time still too far distant to care about, or worse yet, that somehow believers will be whisked away by some fancied rapture that they will escape the tribulation that is even now at the door.

S. R. Anderson is a career paramedic with over 33 years' experience, first as a firefighter and later as a paramedic on an ambulance. He has spent his adult life in service to his community, both as a first responder and as a teacher and mentor. This is not to say that he is in any way a special or unique person; quite the contrary, he is a fallen man who has failed in three marriages and has succumbed to numerous pitfalls along the way. He believes this has prepared him for this, his life's work, a prodigal son who has been called back home after years of squandering away the blessings Yahweh bestowed upon him.

S. R. is blessed with four boys, one a stepson, the three oldest are grown men now married and raising their families, and the fourth is his teenage boy who like his brothers is loving and wonderful. He also has a stepdaughter, who is a young adult just beginning her career as a nurse, walking in the footsteps of her mother, a beautiful, loving, caring woman who has remained his best friend even in divorce. He is also blessed with seven grandchildren.

S. R. remains active in his fellowship, drawn back to his roots, a Mosaic, Messianic, Apostolic fellowship, intent on keeping Yahweh's Torah, learning from the whole of the Tanakh, and keeping Yeshua's instructions.

A Complete Guide to Dating, Mating, and Relating

A Complete Guide to Dating, Mating, and Relating - eBook

Updating the Constitution: Applying 250 Years of Experience with One of the World’s Most Important Documents - eBook

Updating the Constitution: Applying 250 Years of Experience with One of the World’s Most Important Documents

Dating God: The Dates of the Most High - eBook