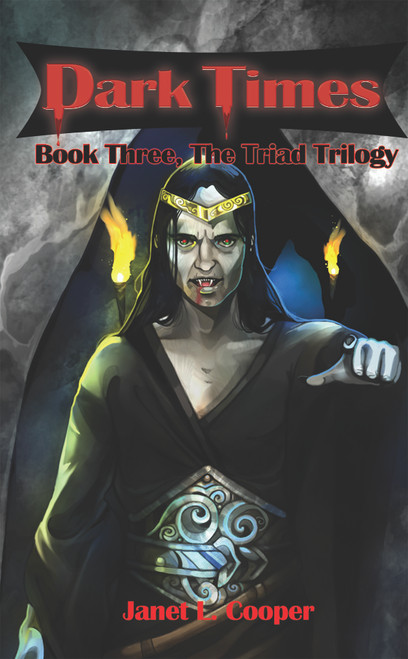 Day One of Pre-K

Day One of Pre-K - eBook