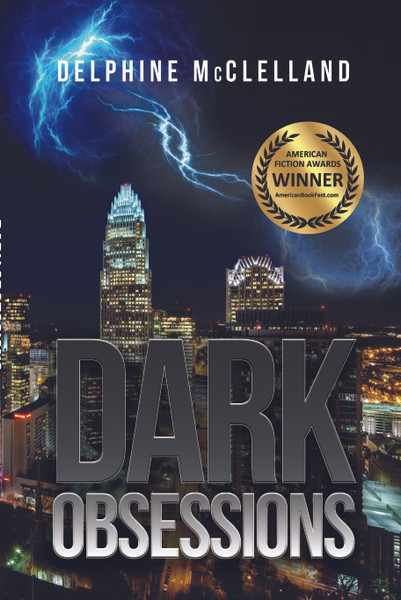 Skylar was a Montgomery and with that came power and prestige among the wealthy in Charlotte, North Carolina. From the outside looking in, she had it all, the perfect life. For Skylar, being a Montgomery, a socialite, was not who she wanted to be. Skylar was different, she was weird and a bit of a dreamer. For as long as she could remember, she had an obsession with the supernatural world. Vampires were her favorite of all the supernatural creatures and she could not get enough of them. She read almost every book, watched every movie, and even wished they were real because she had dreams of becoming one. On the annual Montgomery Family Vacation, Skylar's world was turned upside down. Her life was further changed the moment she laid eyes on him. He was the most intriguing and striking man that she had ever seen. In one night, he would change Skylar’s world forever.

Kairo was in need of a change. After living for over 300 years and always staying one step ahead of the Council of Truth Seekers, a vigilante group whose sole mission in life was to kill all supernaturals. Kairo needed a new scene away from it all. Along his travels, he heard that Charlotte was becoming an epicenter of fun. It was a city full of life and the perfect place for a vampire to hunt without the watchful eye of the Council. From the moment that Kairo stepped foot in Charlotte things were very different for him. The city made every fiber of his being come alive with an energy unlike anything that he had ever known. Kairo would find the source of that energy no matter what it cost him and when he did, his world would change forever.

Delphine McClelland was born in Statesville, North Carolina where she is a graduate of Statesville Senior High School. After graduating from high school she took her dreams and passions to Knoxville, Tennessee where she attended and graduated from The University of Tennessee with a degree in Anthropology. Her career path was set until life happened and on the advice of a co-worker she took her passion for reading and channeled it into writing her first novel Dark Obsessions. For more about Delphine check out her website at www.delphinemcclelland.com.