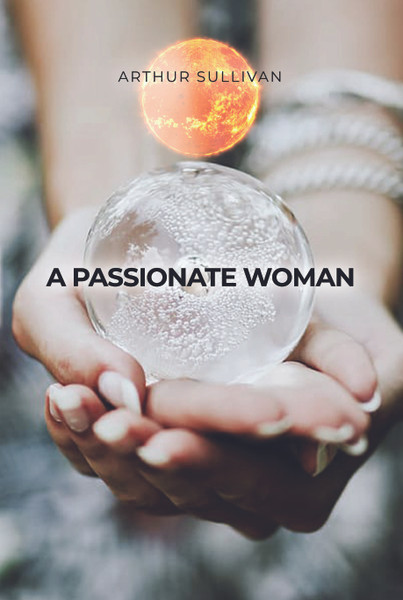 A Passionate Woman is the thrilling and important sequel to Arthur Sullivan’s A Dispassionate Man. Linda is hellbent on revenge against the man who took her fiancé’s life, Jumbol, a notorious human trafficker in Thailand. With the aid of her previous stepchildren, Sister Susan, a Catholic nun, and Daniel, a former Ranger for the US Army, Linda travels to Thailand to remove Jumbol and his evil from the world.

Arthur Sullivan resides in the Reston Town Center in Reston, Virginia. After the death of his wife Victoria in April 2020, he has dedicated himself to writing and spending time with family, including his four children and fourteen grandchildren.

A Woman in Black