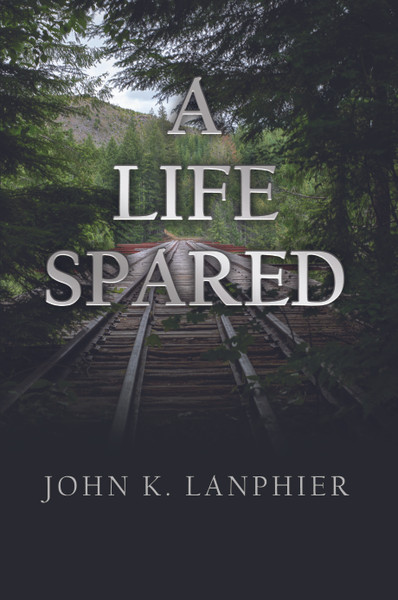 A LIFE SPARED is Jackson Landry’s account of a journey he was destined to take. The story occurs in 1972 Mankato, Minnesota, where Jackson discovers the town that he was forced to leave has changed. Jackson dreams of a permanent return but knows he cannot have it. His visit is complicated by reconnecting with a former foster family, old friends, and a girl he once believed could never have feelings for him. He must reconcile his love of the town and its people, all so he can return to his home in Duluth, Minnesota, so he might live a happier life.

When Jackson discovers terrible things about his past, his journey takes a dramatic turn, and he must face even more obstacles. A Life Spared illustrates a teenager’s resiliency, and his struggles to overcome all that could psychologically destroy him.

John K. Lanphier was born and raised in Minnesota. He graduated from high school in 1979 and immediately joined the United States Air Force. While there, he studied criminology and justice studies. For 26 years, Lanphier worked as an Installation Security, Nuclear Security, Law Enforcement, and Anti-terrorism Official. He has lived and worked all over the world.

Lanphier began his professional writing career by composing contingency plans for the Air Force’s security. He describes himself as a student of literature, and he never intends to graduate. After retiring from the military, he settled down in Moore, Oklahoma with his wife and family. A Life Spared is his first novel.