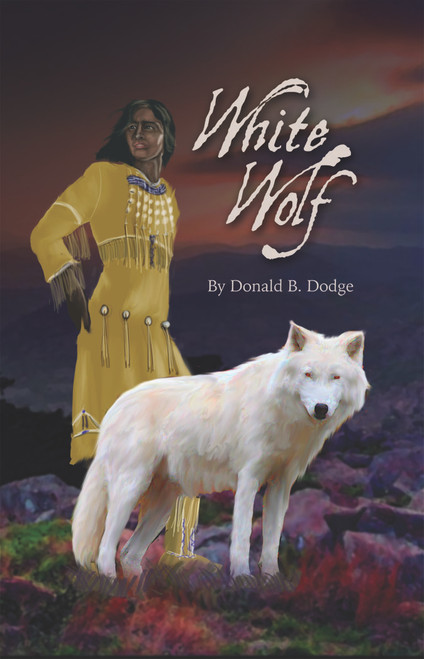 Footprints in the Flour