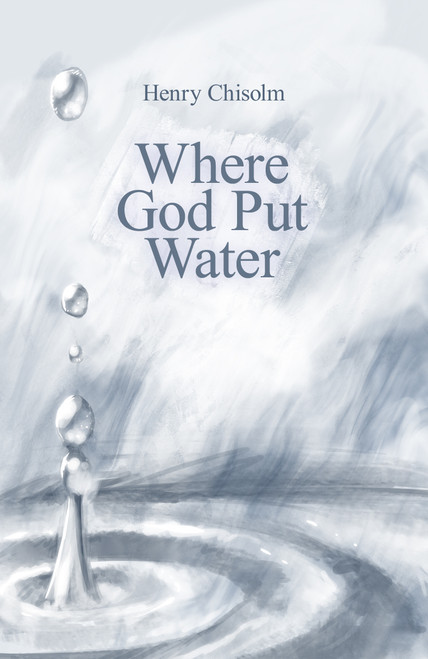 Where God Put Water is a wide-ranging study of how Gods Word and Earths history intersects with scientific discoveries throughout the universe. Providing the reader with a survey of prominent scientific revelations, author Henry Chisolm compares human scientific research and discoveries with the teachings found in Scripture. He shares how there are three heavens and the heavens described within these pages do not refer to the heaven where God dwells. The connections drawn are revealing and thought-provoking, and Where God Put Water is, most of all, an opportunity to continue to see the power of God.

About the Author: Henry Chisolm has worked tirelessly for the communities of the Charleston area. He received a certificate from the South Carolina Senate for the work he has done for low-income families, and he is known as a biblical scholar in his own right.