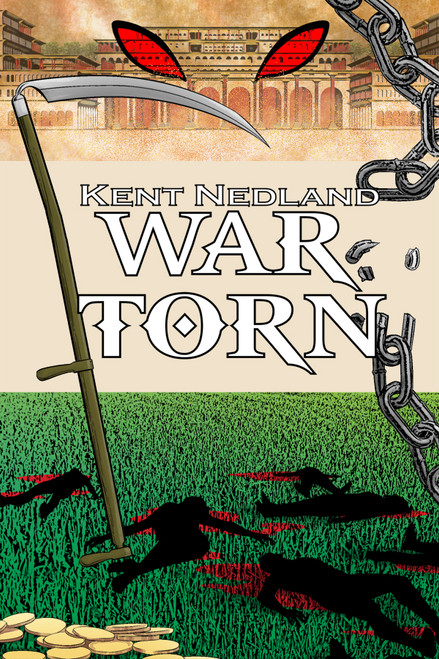 Welsh is a nomad turned holy eminence of the Delsha Empire. He seeks to quell the growing rebellion with Dim-Lou to assure his own lands dominance.

For Love and War - eBook

We Are Saved by Grace, Through Faith: Nothing but the Blood

We Are Like Artichokes: Getting to the Heart of the Matter