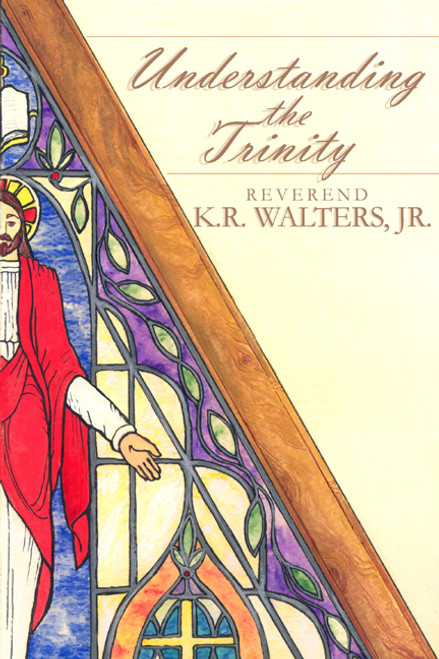 by Reverend K.R. Walters, Jr. The doctrine of the Trinity is one of the central mysteries of Christianity. The concept has produced many schisms in the past, and even today it remains one of the more difficult aspects of the Godhead to comprehend. In this enlightening monograph, Reverend K. R. Walters, Jr., takes a somewhat different approach to the problem. Rather than inundating us with casuistical, hair-splitting theological approaches, he makes an appeal to the innate feeling that we have for our world. With this and his encyclopedic knowledge of the scriptures, he develops a strong and convincing argument and depicts the Trinity in a clearer, more understandable fashion. ABOUT THE AUTHOR Reverend K. R. Walters, Jr., is a senior pastor of The Cathedral of Love, Sapulpa, Oklahoma, and has been active in the ministry for many years. He served in the U.S. Army and then joined a major telecommunications company where he is now a manager. He is married to Linda Fay Walters, with five children and five grandchildren. When he can find time to spare from his family and his ministry, he enjoys fishing and golf. He rejoices in the Lord. Through hard work, intense study, and the grace of God, the degrees he has earned include: B.D., B.B.S., M.Min., and a Doctorate of Pastoral Theology. (2005, paperback, 36 pages)
×