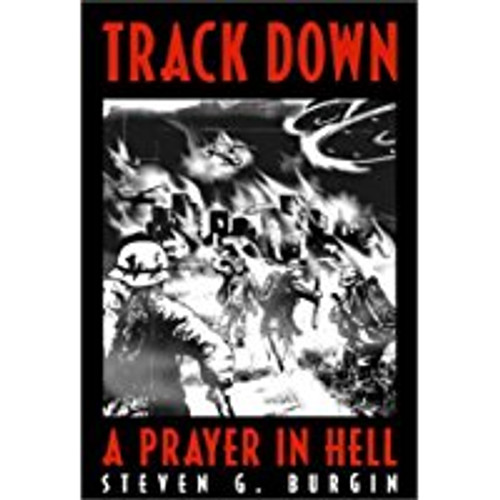 by Steven Burgin Imagine a New World Order, one which demands we live by the rules of a chosen few and at their whim, but whose governing only results in deprivation and murder. Now imagine learning the truth about creation and evolution, that it is a combination of both theories overseen by an alien race who have chosen this time to take back control of their experiment. Would you fight or run? Would you do everything you could to preserve your family and humanity as you know it? Or would you go along with the program, risking annihilation of all you hold dear? With eerie shades of George Orwell, Steven G. Burgin tells a chilling tale of a government run amok as a tiny band of freedom fighters desperately battles against their own people, who are determined to force them to conform, as well as an alien race, who reveal that humanity is nothing more than a science experiment gone awry and which must be cleansed and brought back under control. About the Author: Currently employed as a fork lift operator, Mr. Burgin enjoys fly fishing, building furniture, horseback riding, and spending time with his wife, Anna. (2002, paperback, 152 pages)

Prayers in Praise of God