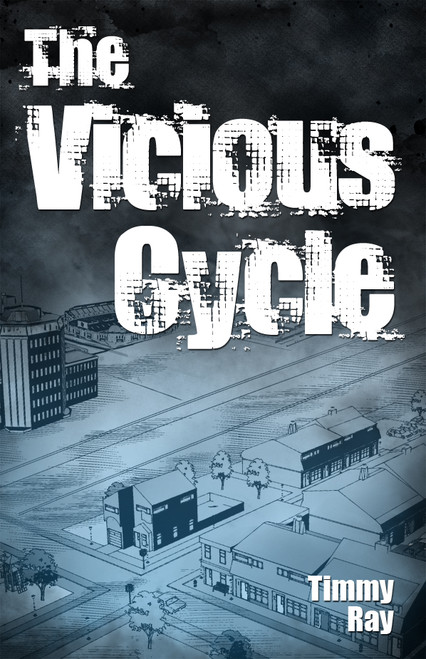 This book is a fiction based on real life situations. It has some very graphic and explicit content.

Follow the life of Sheila Jones as she goes from High School to adulthood and the experiences she has to make her question her sexuality, and sanity. Challenge what she thought about good and evil. Re-think what she thought success was. She gets caught up in a vicious cycle of sex, drugs, and hiding who she truly was. It’s truly a recovery and redemption story. It shows that no matter how low you sink you can rise again.

Timmy Ray was born in Dayton, Ohio, on July 1, 1959. He was raised by his parents, along with a brother and sister. He was the middle child, which made him a little more independent. He was raised with morals and spiritual principles, even though he strayed away in later years.

Timmy grew up playing bass guitar in his mother and father’s Gospel Quartet groups and traveled extensively. He moved to Kings Mtn., NC, after high school and stayed for four years. He moved to Oklahoma City, OK, in 1982 and returned to Dayton in 1983. This was where things started getting a little crazy. He was selling and doing more drugs than ever before.

Timmy got married in 1985 and had four children, three of whom are still living. He has been free from addiction since February 2009, thank God. His children are all successful and productive.