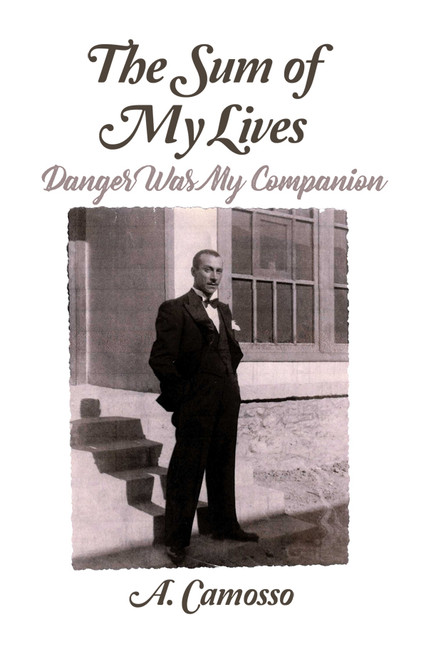 The Train in My Backyard - eBook