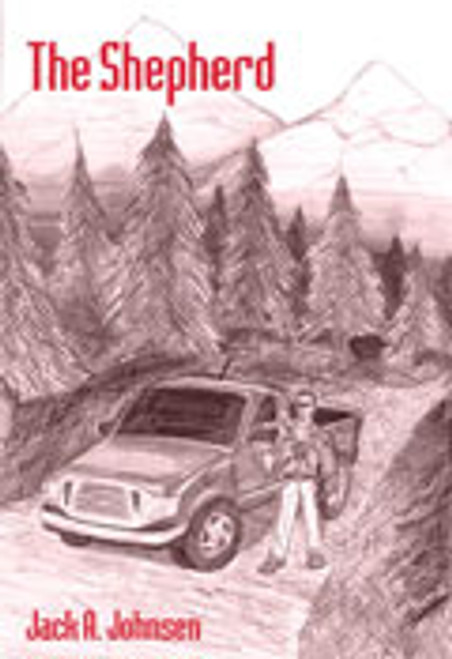 by Jack A. Johnsen Probation and Parole Officer William Murdock definitely has it in for drug dealers both his parents and his only sibling were killed by drivers high on drugs, and in his twenty years with the Washington State Department of Corrections, he has seen countless lives ruined by the effects of drugs on individuals and families. He looks upon the cases he is assigned to handle as his flock, thus earning him the sobriquet, The Shepherd. So when he learns of the convoluted planning behind a huge shipment of cocaine coming from Russia, he begins weaving his own tangled web intended to seize the shipment and put the Chinese mafioso responsible for the shipment away forever. Along the way, ha makes uses of his own unique talents for gathering intelligence information as well as calling on the help of others, both within this department and from outside federal and local agencies, including his navy co-pilot, who is also a Seattle police officer. However, dark clouds are looming on the horizon for The Shepherd, for although each member of the team has a common goal, each also has his own personal agenda to fulfill. Author Jack A. Johnsen has crafted a suspenseful tale of intrigue, human deceit, and one mans determination and drive to better the world in which he lives. ABOUT THE AUTHOR: A retired twenty-year veteran of the Washington State Department of Corrections and a navy pilot himself, Jack A. Johnsen is well-equipped to create such a character as William Murdock, for he has witnessed, first-hand, the effects of drugs and crime on the people he supervised and their families. Residing in Everett, Washington, with his wife, Barbara, Mr. Johnsen presently fills his time by making stained glass objects de art and oil painting. He is a member of the United Methodist Church as well as a past member of the American Correctional Association. (2002, paperback, 238 pages)
×