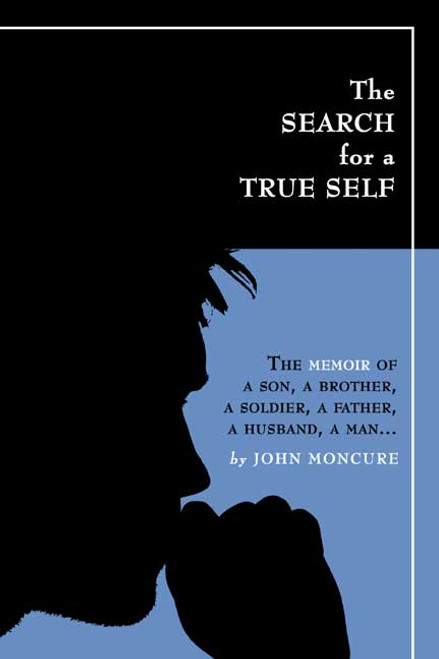 by John Moncure Do you remember driving when speeds of over 30 miles per hour might incur a flat tire or two? Do you remember when the Saturday picture show cost a dime? Do you remember walking two miles to school? And do you remember when a jam sandwich was two pieces of bread jammed together? John Moncure has put together a delightful memoir of his life: born in the twenties in Baltimore, the son of a Baptist minister; growing up in the Depression era thirties with his three sisters, all raised by his widowed mother; and his young life interrupted by World War II in the forties. He tells of recess yard schoolboy fights, two weeks on the farm with his mothers relatives in Virginia, military school adventures, his first job at the local drug store, his first love, and his time in the Pacific during World War II all with humor and honesty. His are memoirs of the common man: not a genius, not especially brave, and not famous, but nevertheless, a life well lived, and a story well told. ABOUT THE AUTHOR John Moncure was born in Baltimore in 1923, the son of a Baptist minister and a high school librarian. Raised during the Depression by his widowed mother, he served in the Army during World War II in Hawaii and Saipan. After the war he married Helen Kinser and graduated from the University of Richmond (in that order). He is retired from E.I. DuPont de Nemours Co. after over forty years in their Management Training and Development Group in Wilmington, Delaware. They have two sons and now live in Billings, Montana. These are his memoirs. (2007, paperback, 276 pages)
×

Molly in Search of Bacon