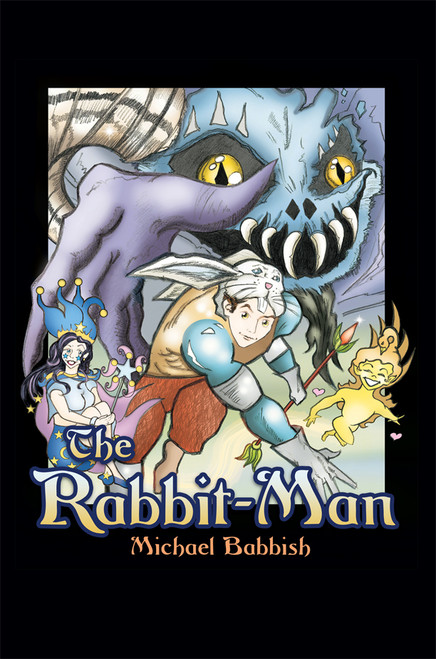 S.T. Ranger, known as The Rabbit-Man, enjoyed his pleasant life in The Garden until it was drastically changed. After he finds himself in a cutthroat environment known as a Metroscape, The Rabbit-Man must survive the hardships he encounters as well as evade a mysterious enemy whose presence is signaled by a strange blue aura.

The engaging story of The Rabbit-Man is one that involves overcoming not only external difficulties, but also internal turmoil. Will The Rabbit-Man have what it takes to overcome the unforgiving trials he meets or will he ultimately succumb to despair? Find out as you journey with him and his friends in an unforgettable story filled with dangerous creatures, hideous enemies, spectacular characters, and events that will leave the readers mind buzzing.

Michael Babbish is a writer from Pennsylvania who has been deeply moved by stories with lively characters from a young age. After studying English Literature and travelling across the United States he wrote The Rabbit-Man in order to make his own story that can engage the minds and touch the hearts of readers worldwide.