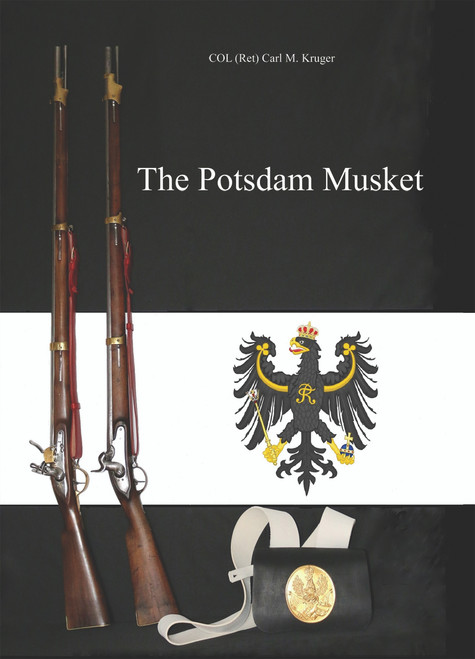 The so-called Potsdam Musket was created out of the humiliating loss suffered by the Prussians at the hands of Napoleon in the early years of the nineteenth century. It pulled together elements from the most effective infantry weapons of the era and enjoyed almost six decades of use by several Armies in central Europe and those of the American Civil War.

The Potsdam is widely collected and many are shot in competition by members of the North-South Skirmish Association today.

This book seeks to provide answers to questions on the history, development, models and markings of the Potsdam Musket.

The author is a thirty-three-year veteran of the US Army, a member of the N-SSA and a student of the small arms carried by America’s Army since its founding in 1775.

Wild People of the Woods