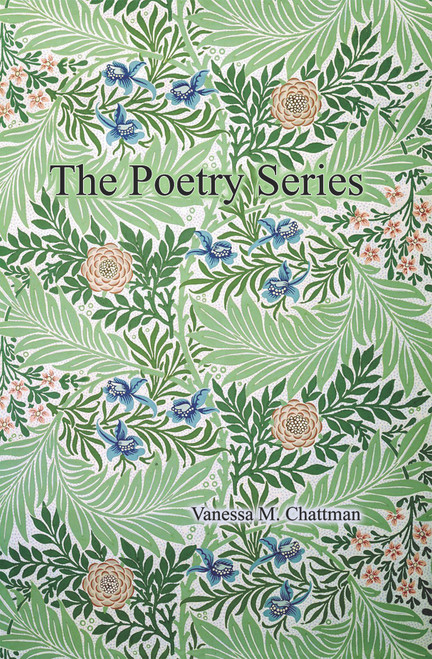 There will probably always be speculation as to if spirits exist. Some think it’s all hocus-pocus, while others may believe otherwise. For author Vanessa Chattman? They are absolutely around us, making their presence known.

Her personal paranormal experiences inspired The Poetry Series. Enjoy this poetry collection, which includes her many very real encounters with the unknown.

Vanessa M. Chattman was born in Newark, NJ. Her family moved to East Orange, NJ, a few years later. She graduated from Clifford J. Scott High School in 1989. She joined the U.S. Army in 1990 and served on Active Duty for four years and ten months. She deployed to Desert Storm in 1990 and attended Vincennes University in 1993. She worked for the Department of Defense and Child Care Services from 1995 to 1998.

Wind in the Woods (HC)