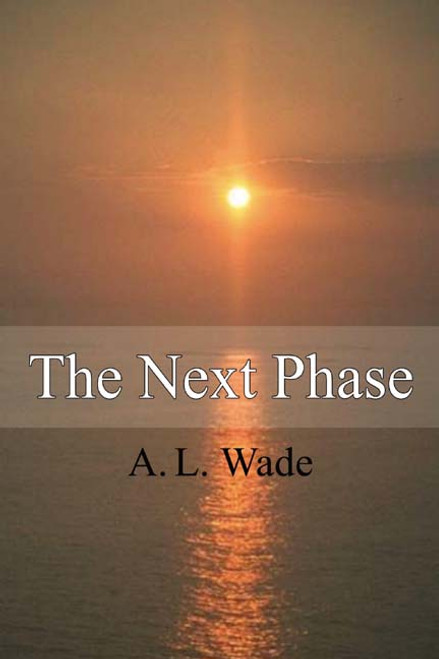 Over the last few years, it has become more apparent that despite claims to the contrary, things are not equal between the races, especially for blacks and whites. African-Americans were dealt an unfair blow from which they have never recovered when their ancestors were brought to this country in chains so many decades ago, and it has been an uphill struggle to improve their quality of life since. Thought-provoking as well as emotion-provoking, A.L. Wade shares his core belief that African-Americans need to quit fighting against each other and whining about their conditions and instead join together to change those conditions, one small but radical step at a time. Only by doing so themselves can they ever hope to formulate a better world for themselves and their families. Exploding on the scene with radical viewpoints and suggestions and strong opinions on how to quickly effect a change in the fabric of America, A.L. Wade has figured out The Next Phase, as well as the logical steps that should follow his ideas.

A native of Detroit, Michigan, A.L. Wade and his family have resided in the Compton, California, area for the past sixteen years, where he is employed as a reclamation water specialist for the L.A.C.S.D. In his spare time, he enjoys chess and is a member of the NAACP. (2004, paperback, 58 pages)

Phase I: "The End Begins Now"