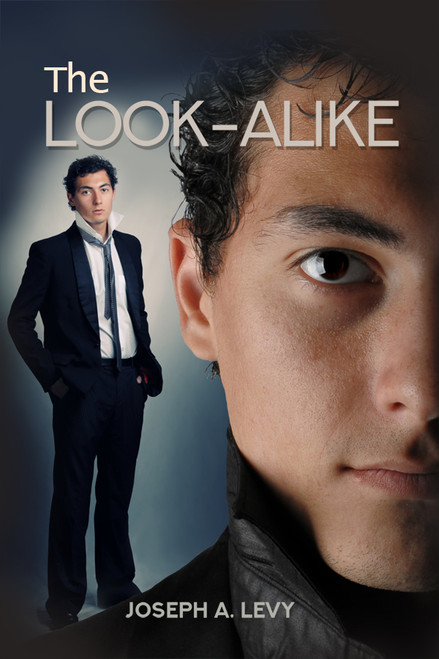 By: Joseph A. Levy

Michael Biton is a young, ambitious law student. He has completed his first year at Brooklyn Law School, and everything is going perfectly for him as he is doing an internship with the City of New York. Suddenly out of nowhere, he gets identified, arrested and subsequently indicted for a rape that he insists he did not commit.   His future, which had been unlimited, now becomes uncertain as he must pay a lot of money to a high-profile criminal defense lawyer, while at the same time deal with an arrogant, overzealous prosecutor who is determined to convict him at any cost. As he awaits trial, he starts to find out that there are many weird aspects to the case and that it is raising a lot of questions for which there are no answers. He also finds out that there is a person who looks exactly like him who attends the same law school and who worked in the same building as he.

The Look-Alike is more than just a legal thriller. It is an intense, personal drama about Michael Biton getting a legal education – an education far different from the casebook law that he has been getting in law school. It is a book that will leave you guessing to the very end.

Joseph A. Levy was for twenty years a practicing attorney; he did both civil and criminal work. He is a native of Cairo, Egypt, leaving there when he was a baby in 1957. He has been living in Queens, New York, for more than thirty years now. He has written and spoken about many secular and Jewish subjects. The Look-Alike is Mr. Joseph A. Levy’s first published work.

A Look Back - eBook

The Lord Is My Herdsman

The Long Road Up from Marble Falls - eBook