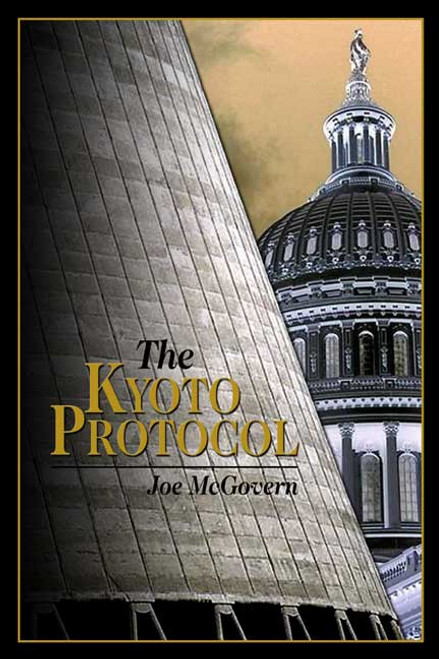 by Joe McGovern The Philadelphia police arent shocked to find a boy in the Delaware River. Murders are fairly routine in a big city, but little do they know that this one will lead to the highest levels of power in Washington and the worldwide debate on global warming. The victim was the environmental compliance director of a large power plant, and he was about to blow the whistle on his company. Sean Murphy is an aggressive assistant attorney general with a grudge against one of the major suspects a U.S. senator. Enlisting the help of a friend in the EPA, he is determined to get to the bottom of the scandal and bring the senator down. But there is much more to this story than Sean suspects, and two more murders occur before he can solve the case. The Kyoto Protocol offers a fascinating and detailed glimpse into the world of environmental protection, while offering a character-driven tale of suspense. ABOUT THE AUTHOR Joe McGovern is an attorney living in New Jersey. He and his wife, Lisa, have two children, Brittany and Joseph, Jr. He was inspired to write The Kyoto Protocol by his twenty-five years of experience in the environmental field. He hopes, through this book, to highlight the often misunderstood topics of environmental protection, generally, and global warming in particular. (2006, paperback, 262 pages)
×